Guess who is moving? 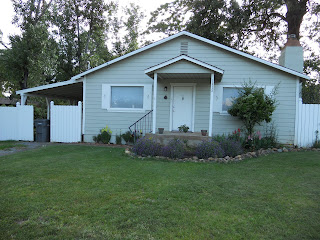 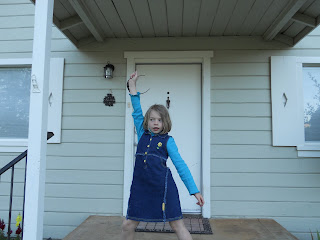 It is cute, and we have a killer pool, but townhome living has its drawbacks. Like the fact that my children are not allowed to ride their bikes. You read that correctly. They have to walk their bikes a block away before they can climb on and ride. The place is billed as a family complex, yet there is no bike riding, skating, skateboarding, running, or playing allowed. 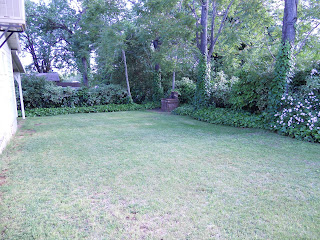 That, and the fact that our new neighbors must really, really love each other. And I think they have a pet elephant. 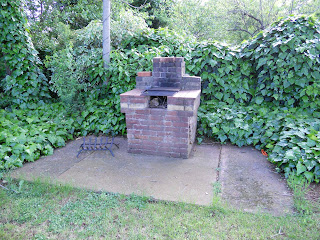 So, thanks to Facebook, we are moving into a darling three bedroom house. I will be able to walk through my bedroom without stepping on a Barbie shoe (everyone knows they are so small as to be practically invisible, yet can do more damage than a machete.

We're moving in a few weeks. Come on over for a barbecue.

"Biology is the least of what makes someone a mother" I have been thinking a lot about families lately. What makes a family, and what makes a family work. How our family shapes the person we become. How my family is very nearly entirely made up by choice, and not biology.

Yet I rarely feel the lack of family. Not because I am a loner - that is far from the truth. I have friends closer to me than I see some sisters. I have connections with so many people that I value so much - it feels inadequate to call them friends.

Though I divorced five years ago, my ex and I remain very close. We see each other at least once a week, and talk more often than that. We have built a relationship completely around our children, and it works very well.

He is recently remarried, and I have to say - he marries really great women. I was number two, and remain friends with his first wife. We met and built a friendship while caring for her daughter, now a woman, and one of the coolest people I know.

I went to my ex's wedding reception on Saturday. And I didn't even pull a Shelley Long on "Modern Family." Haven't seen it? Watch it - it is funny. I felt welcomed, and my kids were thrilled to have "all" their parents there. But there were some parents missing.

Mother's Day is coming up, and I am thinking of the women who bore my children. Unable to care for them, the children were removed from their care. They weren't able to pull their lives together - at all - and I was able to adopt these amazing kids. Could I love them any more if they came out of my body? I honestly, truly could not imagine so.

On Mother's Days past, I have cried. I have locked myself in the bathroom. I've rejoiced. Most years, it's a combination of the three.

This year, I hope it is mostly rejoicing.

Posted by Unknown at 5:42 PM No comments: Links to this post